Yes, Your Business Can Stand Out and Win!

The line of people spilled past the front door and extended down the block. I reached the end and fell into easy conversations. The shared experience and anticipation sparked a fast connection. My toddler gleefully bounced between squares on the sidewalk, holding my hand, enjoying the people watching.

The crowd, one that any Rockstar would envy, was all about the chicken. Not just any chicken… but crispy-yet-tender and perfectly fried chicken. When paired with choice condiments and nestled into sesame brioche, it’s well worth the wait.

That was a few months ago, however, we go often. Cutty’s, and Super Cluckin’ Sunday, has developed a devout following. The café space, bustling with energy and food-lovers, is especially festive during the monthly homage to fried-chicken-joy.

I sat down to chat with my former colleague Rachel Kelsey a talented Chef, Entrepreneur and Supermom. She and her husband Charles have built a thriving business from a simple concept. They’ve elevated the ubiquitous sandwich to an art-form and host sell-out crowds for special events.

After launch, the café became so popular, it’s footprint doubled in size with funding from a Kickstarter campaign. Cutty’s has graced ‘best of’ lists everywhere from, The Huffington Post to Bon Appetit, and has even been featured on The Food Network.

How does a busy Mom co-run a hyper-local business, in an ultra-competitive category, and steer it to national acclaim? Skill, focus and perhaps a bit of magic. Learn about Rachel’s incredible journey and how she makes the space to grow professionally while fueling herself creatively.

While waiting for Rachel, I looked around and admired everything about the experience. The environment – from the menu to the furniture – reflects the founders’ personalities. Relentless attention to quality and craft, but without the fussiness. “We work hard and we’re serious about it, but at the end of the day, it’s just sandwiches.” Rachel said. I smiled. They maintain an active social media presence; mostly for menu updates, and grow from repeat customers, positive word-of-mouth and smart expansion of core offerings.

A series of experiments and partnerships later became strategic additions to the business. Fried-chicken on Sunday, a day the restaurant is typically closed, began as a one-off. It was promoted (with signs in the café) like a special event. Rachel said, “We started Super Cluckin’ Sunday as a way to make extra money during the slow winter months — we had no idea how popular it would become.” They gradually increased frequency until setting a monthly schedule. It’s a clever way to make use of existing space, staff and expertise, with a fan-pleasing twist.

I asked Rachel how she gets inspired. “As we grow, new people bring in new ideas…we can critique each other’s food and there are no hurt feelings.” She said. I nodded, candor is hugely important! We discussed how this contributes to a flexible and loyal culture. “People (who work here) stay for a long time. We also collaborate (with other chefs.)” She said. They incubated Bagelsaurus as a weekend-pop up and built awareness for the brand. Once a substantial following developed, Mary Ting Hyatt was able to open her own well-regarded bakeshop. Recently, they hosted a wildly successful pop-up featuring a vegan version of the Doner-Kabab (using faux-meat from Impossible Foods) with J. Kenji López-Alt, Author of New York Times Best Seller, The Food Lab.

I enjoyed a delicious lemon bar while we reminisced about our past life working together. I asked how she ensures she’s always learning and growing professionally. Rachel said, “Eating, reading and traveling…we didn’t go away during the first few years of the business. Now we can travel again.” She described returning from a trip to San Francisco with a lot of great ideas. “Ideas happen (more readily) when we’re away. I had time to read more and eat in new places.” Wait, reading on a vacation with young kids? I had to know more. “On the plane, they’re on the iPad while I’m reading. The kids (also) have reading-time every afternoon in lieu of naps.” Brilliant!

She was pregnant with her oldest when the business launched and I asked how she handled the intensity. “My Mom said (about having kids) ‘you’ll be tired for the rest of your life…’” We laughed, because well, it’s spot on. She admits, “I had to let a lot go early on…(and) decided you can only pump for so long! It is what it is and he’s fine.” I smiled and nodded. Pumping quickly becomes one of the bigger challenges of work-life with a baby.

“I picked back up exercising.” Rachel explained, “…I sign up a week in advance (for a Barre or Yoga class) and they charge if you cancel within 4 hours.” Which is an added incentive to keep the commitment. She goes 2 or 3 times per week and makes it easier by wearing her exercise clothes to work.

I asked about her strategies to unwind and she said, “We’ve been strict about (maintaining) an early bedtime and routine. It helps them (she now has two boys) and it helps us (with time to ourselves.)” She added, “I also try not to work after the kids are asleep. Having Mom-friends, my sister and family nearby helps… and we have an amazing baby sitter.”

On the Entrepreneurship Fence? Build a Plan And go For it!

She and her husband spent a year planning the business while working full-time before it opened. Although many Moms dismiss their desire for entrepreneurship, out of fear they lack a revolutionary idea, Cutty’s demonstrates that even a sandwich, something that can be purchased countless places, can be distinctive. There are many paths to carve out differentiation, and create a winning formula, even in a competitive category like food. Running a business can be done in a way that highlights your extraordinary gifts and unique approach.

Many thanks to Rachel Kelsey! She’s the Co-founder of Cutty’s and a former Editor and Test Cook at America’s Test Kitchen, where we met originally. If you’re in the Boston area, treat yourself by visiting Cutty’s in Brookline for world-class sandwiches and delightful goodies. You can also follow Cutty’s great adventure on Twitter,  Facebook & Instagram. 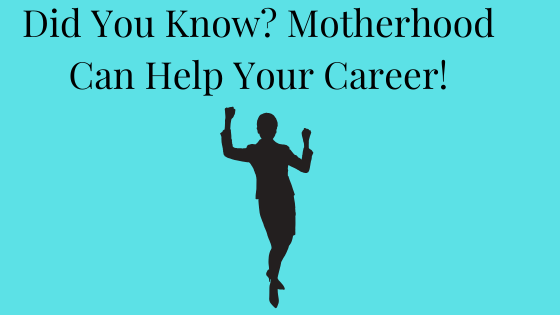 Do You Know How Motherhood Helps Your Career? 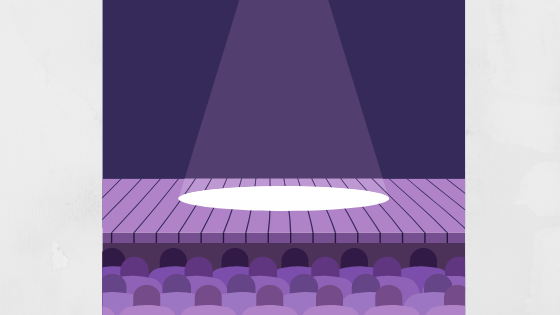 Can You Stay Vulnerable & Emotionally Strong on the Public Stage? 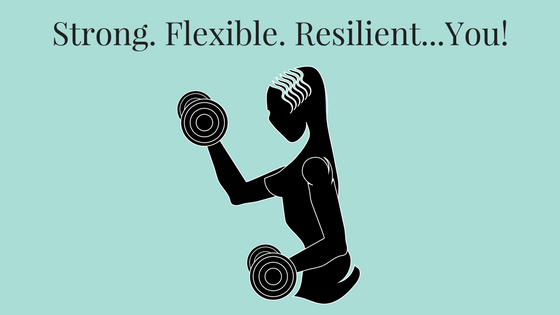 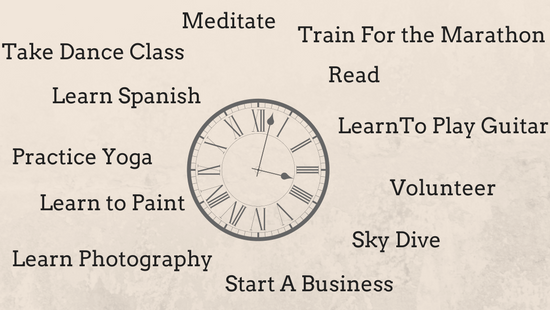 Make Room For Your Goals! With Practical Tips and 3 Steps To Ruthless Time Blocking