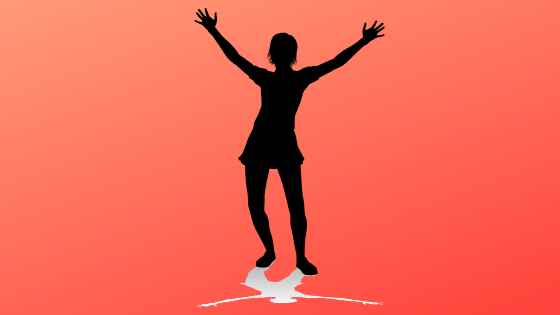 Home » Professional Life » Mom's Career Growth » Career Change For Moms » What Happens If You Lean in and Fall?

How to Rebuild & Find Purpose In the Pivot

“I was all in on Lean In.” said Katherine. She added, “…I didn’t want to be held back and was totally convinced everyone else had this whole working Mom thing figured out except for me.” I nodded and remembered feeling the same way. “My son was born in 2015 with some pretty serious health problems. He’s doing great now but it was a stressful early time. Then, when he was 6 months old, I lost my job. Those twin crises really made me feel like a failure.”

The work-life collide is inevitable but jarring. Even if we’re aware of the Motherhood penalty, in our hyper-accountable culture, we expect better. We rarely discuss being passed over or pushed out at work. Why not?

Most US Moms have breadwinning responsibilities. When things are bad at work, we still need the income. Many feel trapped and endure in silence. Katherine Goldstein, award-winning journalist and Founder of The Double Shift podcast, aims to change all that.

She reported in the New York Times, “There’s widespread evidence that bias against mothers is a systemic problem beyond a few bad bosses.” Last year, Fast Company shared research that shows how getting fired is financially more devastating for women, “…Men typically end up earning a little more in their next job, while women are likely to end up earning significantly less.” The ripple effect across working families is profound.

Katherine’s experience led to a major change. However, when your resistance is already low, how do you rebuild?

“Those situations … they can be very destroying or very motivating,” Katherine said. She moved her focus to reporting the plight of working Mothers. “I was absolutely not the only one who felt like failure.” Katherine said. “We’re taught to believe things are our fault. The failures are systemic failures and not personal failures.” Even with that knowledge, navigating life with a new baby and forced career change, is hard. Katherine, fired up by her curiosity, leapt towards a life-changing opportunity.

Kick Open the Door to Utopia

Katherine was awarded a journalistic fellowship at Harvard and explained, “It was better than winning the lottery. With the lottery you only get money! This was community and intellectual stimulation with incredible journalists from around the world. I wouldn’t be doing this podcast, or even still be a journalist, if It weren’t for that.” Katherine’s relocated her family and spent a year honing her craft. She wanted to go beyond all the parenting advice. “I noticed more personal Op-Eds and essays about Motherhood, but few outlets, were dealing with the complex issues. I’m not interested in parenting intellectually. I’m interested in Moms.” Yes! What did she learn?

How Our Culture Hurts Moms

“My reporting has shown systemic bias against Mothers in the workplace, that pregnancy discrimination is rampant and we’re economically marginalized,” Katherine said. A complex mess. She added, “This affects every aspect of society and who holds power.” She began to explore the untold stories. “What I was seeing, a lot of times, was focused on the pretty urban, middle class professional and largely white experience of working Motherhood. Also, a lot of focus on the ‘get-up-at-5-am-stuff’ rather than the larger struggles we face.” Katherine explained, “I wanted to start an ongoing conversation with reporting and storytelling as the primary driver.” How did she create space to launch such a big initiative?

She and her husband rebuilt their infrastructure. “We left New York City to move to North Carolina. We wanted an easier, less expensive life and that’s what we got. My parents live here.” Nice. Katherine laughed. She acknowledged it’s a lot of change in a short time and said, “I don’t know if I would have done the podcast if we stayed in New York. It would have been too professionally risky to invest in a project without immediate payoff.” A reality that dissuades many from entrepreneurship. Katherine said, “Leaving New York gave us more financial freedom, which gave me greater professional freedom.” Of course, change is still change. Leaving a traditional career means saying different things in your head and out loud at parties. How did those adjustments feel?

“So, North Carolina and the people we’ve gotten to know are way less interested in professional status and what you do for work. It’s a totally different culture in that way. …(It’s) very refreshing after a decade in New York, and the year at Harvard, places where people associate who you are with what you’re doing. That was a big change.” Katherine said. Awesome! She added, “I’ve gotten a lot of support but I’ve also had a lot of people underestimate me.” Unfortunately, it’s familiar territory for most Moms working in traditional industries, like Media.

If you say ‘I’m starting a podcast about working Mothers many eyes glaze over, ‘oh that’s Mommy stuff and incredibly boring.’ Not in all cases, but it’s dismissed as not serious journalism or worthy of resources and an audience.” Katherine said. Sigh. A microcosm for the bigger issue. She explained, “I’m now an entrepreneur (even though) it wasn’t the goal. Running my own company is crazy stressful. I work harder than I ever did in New York for way less money.” More than ever, Moms are promoting ourselves to the C-Suite and fueling the innovation economy. Entrepreneurship, although freeing, is also consuming. Many are tempted to spend every moment working and self-care can become challenging.

Please enjoy part two of this interview, ‘Yes, You Absolutely Can Raise Your Self-Care Bar’ for Katherine’s powerful definition of self-care and call to action for Moms to upgrade our expectations at work and at home! 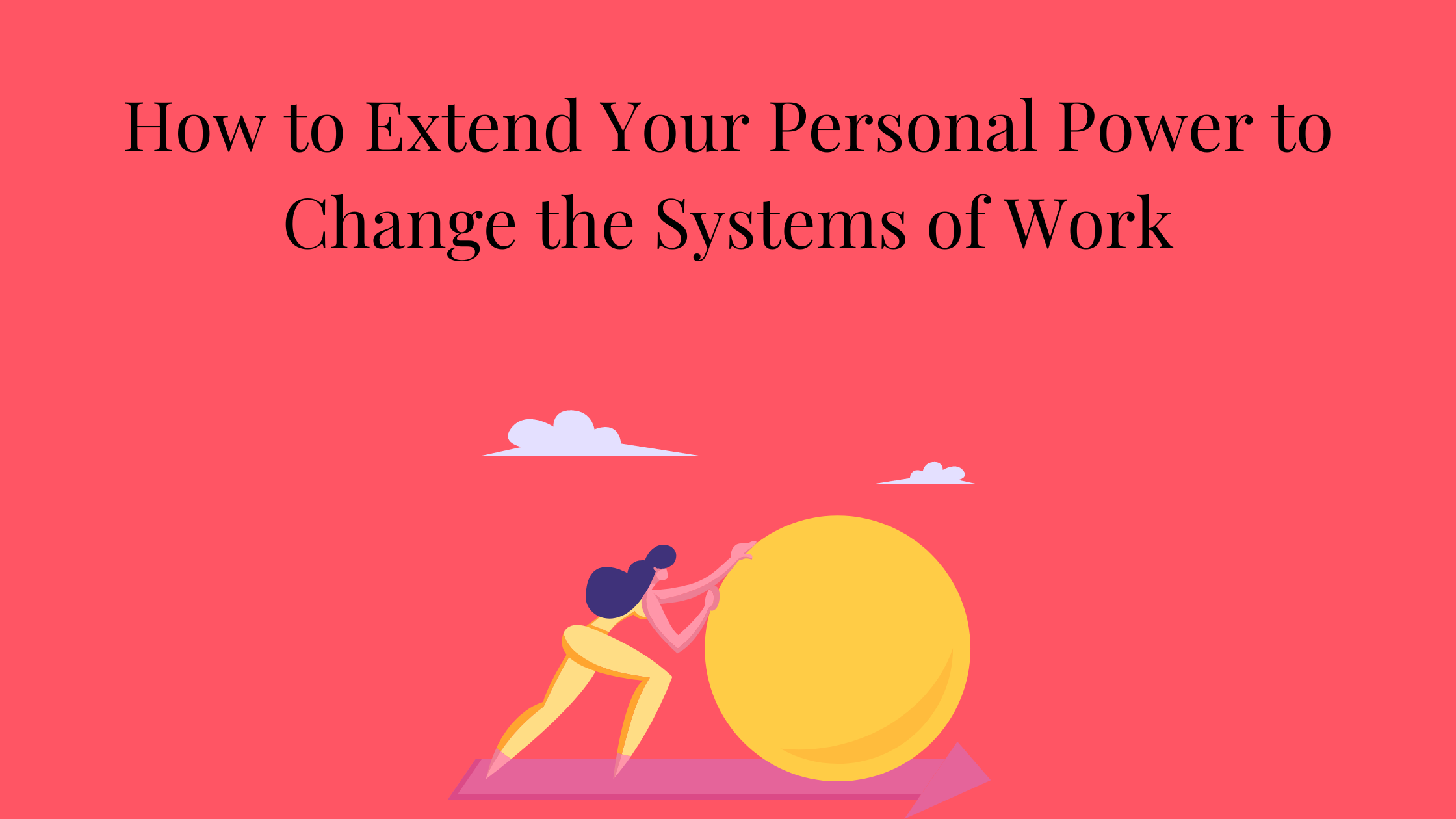 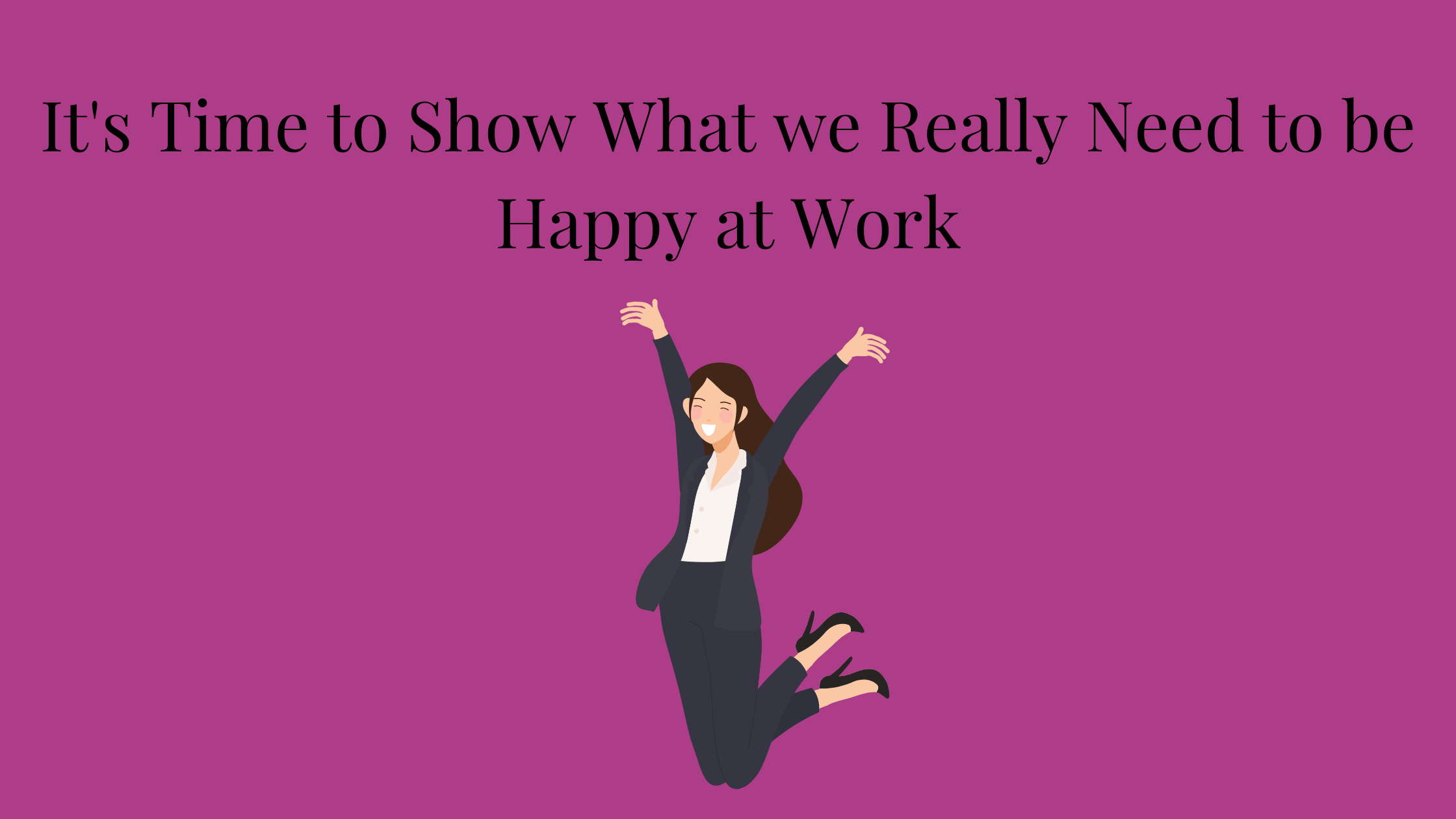 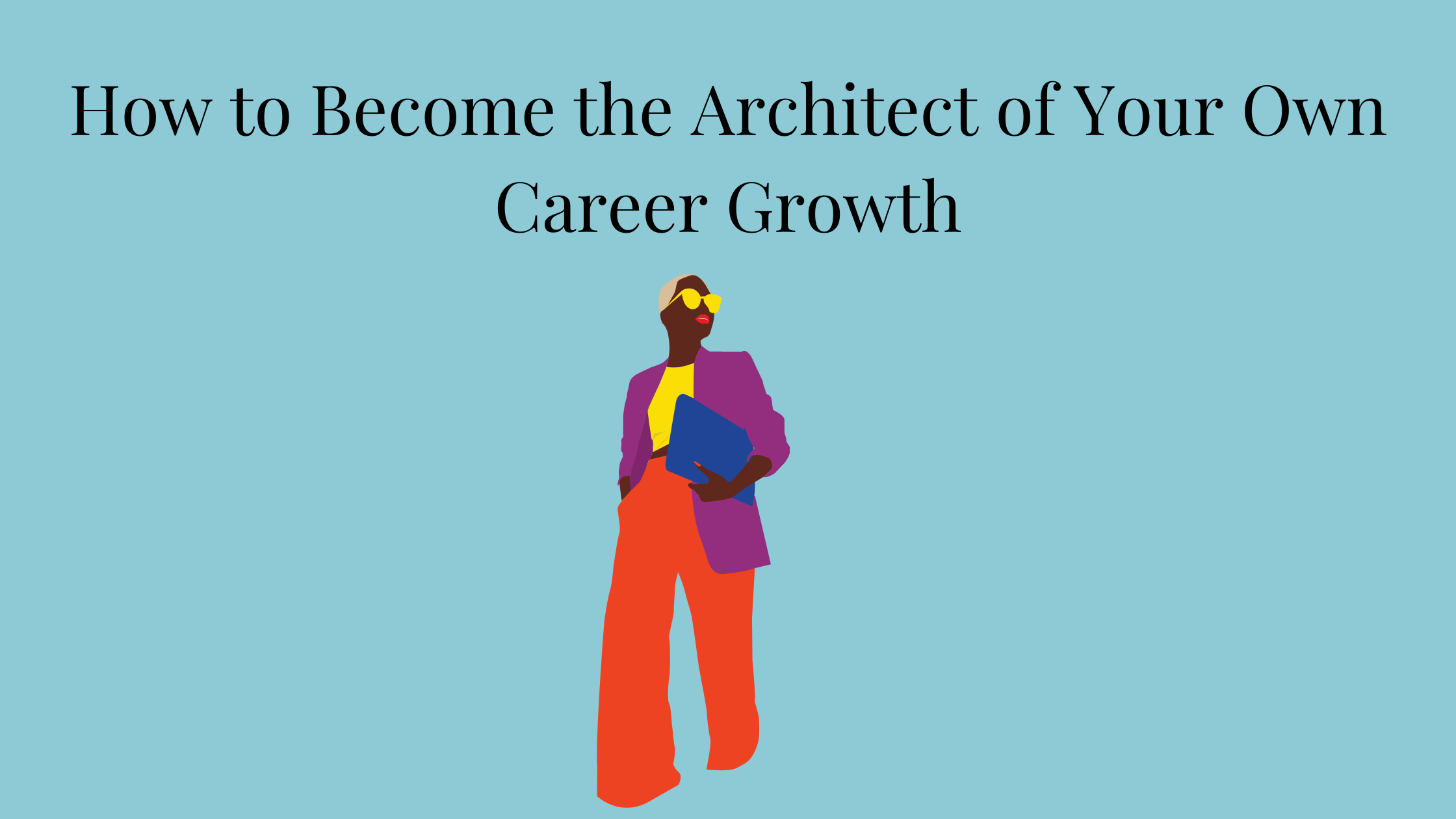 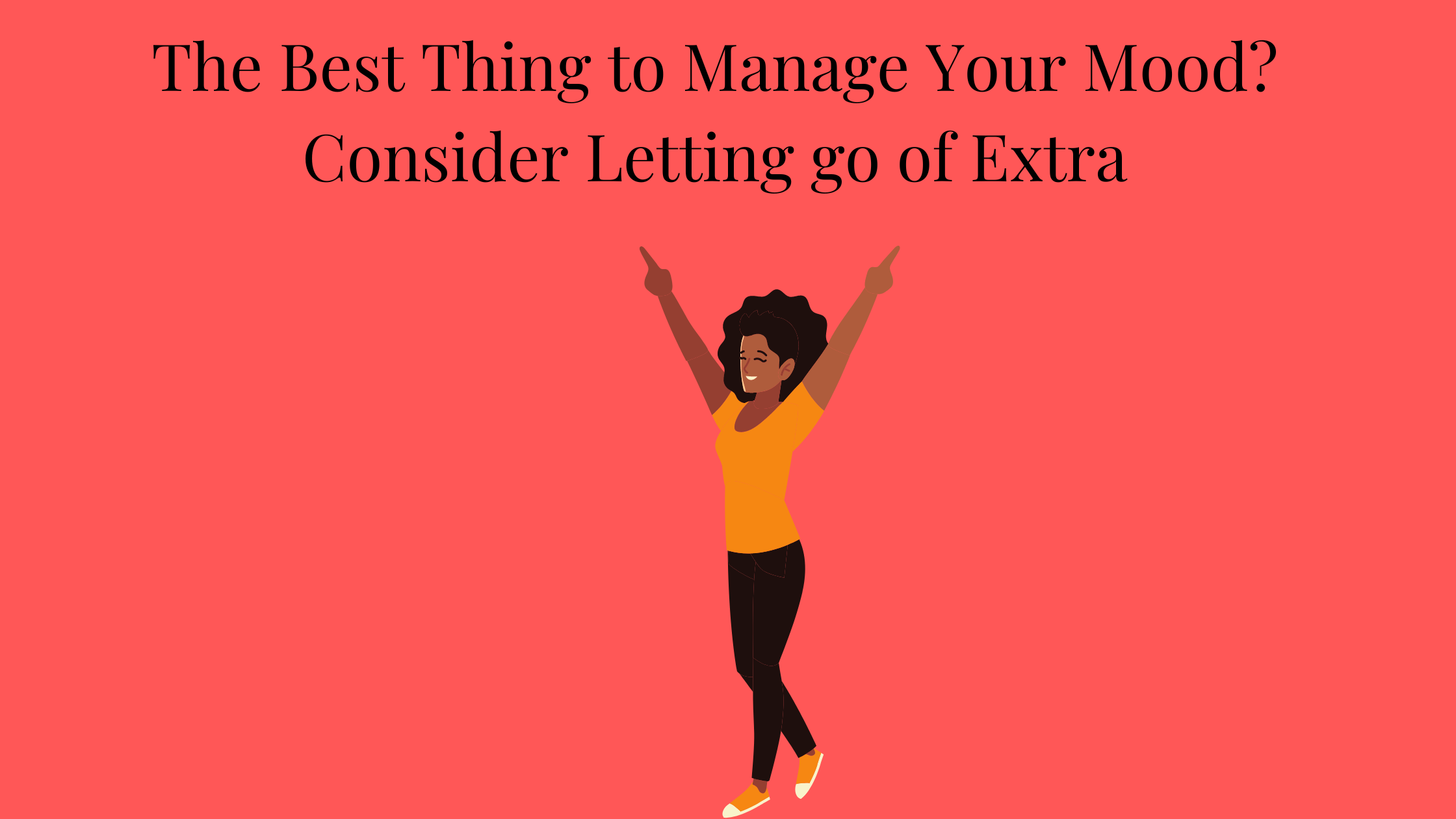 The Best Thing to Manage Your Mood? Consider Letting go of Extra 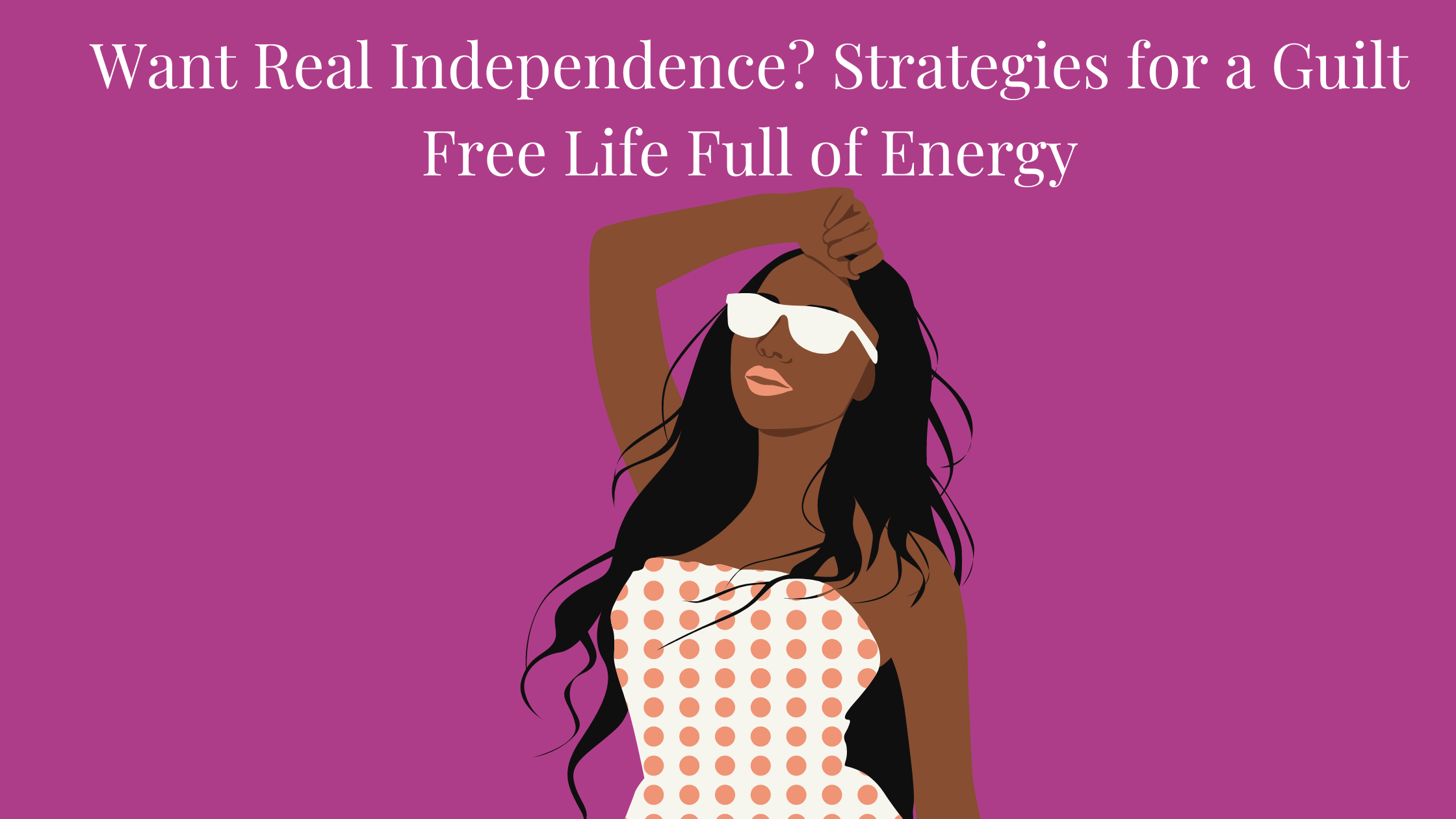 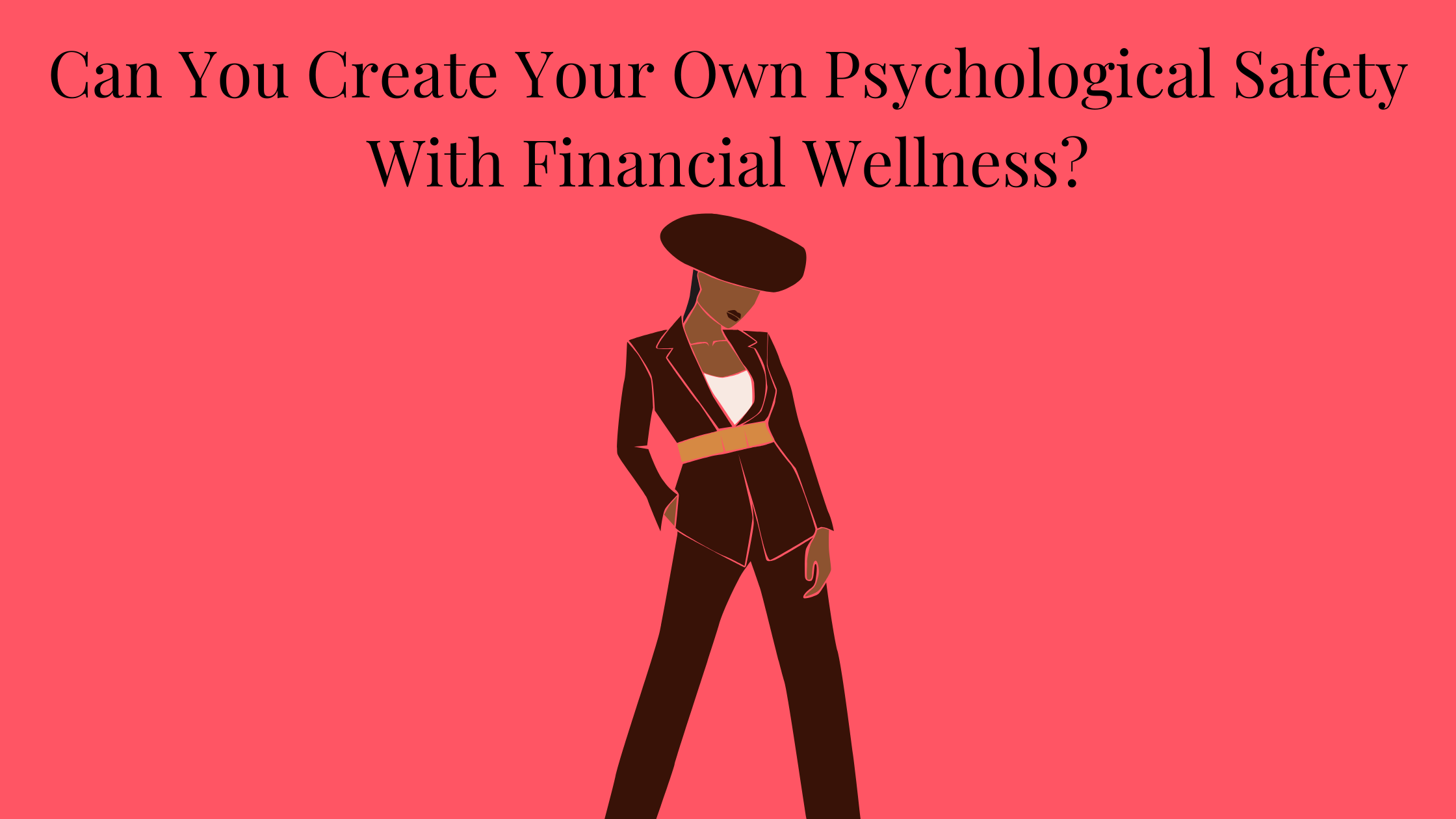 Can You Create Your Own Psychological Safety With Financial Wellness?