What do we Need to Control Our Own Time? Flexibility and Predictability 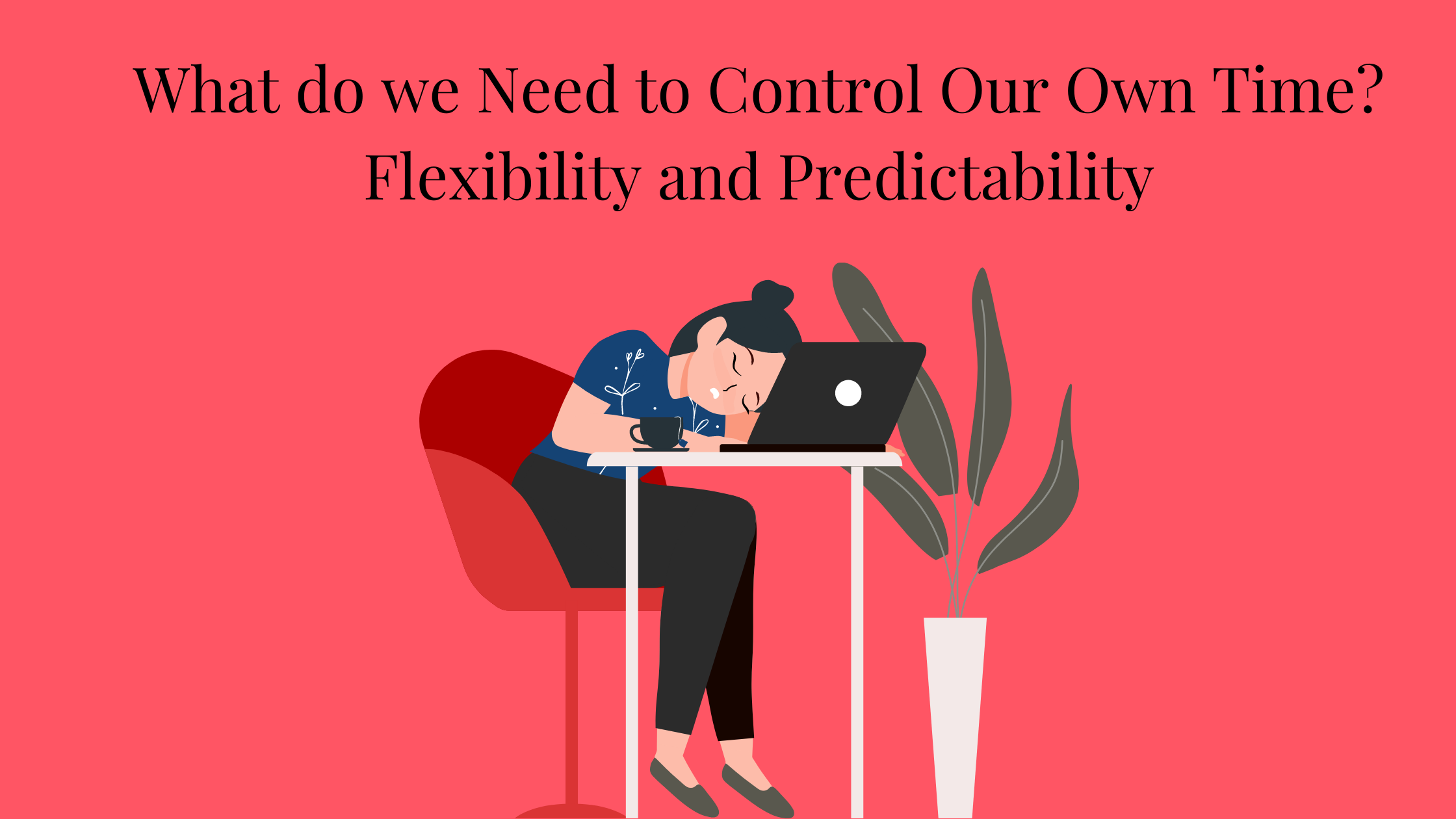 Home » Professional Life » What do we Need to Control Our Own Time? Flexibility and Predictability

“My biggest lesson from doing the Marshall Plan for Moms, is that for so long I was focused on the problem of workplace equity. I was like, ‘get your mentor, sponsor and then get that corner office.’ And during COVID, so many of us realized that wow, it’s the inequality at home! It’s the fact that I’ve got to do 10 loads of laundry and figure out what’s happening with dinner. And doing all of that cognitive labor, doesn’t create any mind share for me to lean in at work,” said Reshma Saujani, Author, Activist and Nonprofit Leader.

After months of lockdown-level housework, amidst changing Covid protocols and limited childcare, it should not surprise anyone that over a million Mothers disappeared from the workforce.  But as the economy reopens, employment for Mothers, remains at historic lows. Reshma aims to change this by advocating for policies that prioritize and value women’s labor.

Reshma said, “We’ve designed work, around what works for men. Executive men overwhelmingly have wives that stay at home.” She explained, “So, they’ve always had someone else to take care of their kids and manage the house. They have the ability to have constant face time, because they aren’t doing it on their own. And so, we’ve designed work around that mentality. Employers think, ‘I can ask for you at any time,’ because quite frankly, that has served men. And it really needs to shift.” Amen!

Pre-pandemic almost half of households were led by single or breadwinning Moms. Yet, women have toiled away at the invisible work for so long, it’s ingrained in the culture. And canonized into workplace norms. Reshma added, “And we don’t talk about it! There aren’t ten Harvard Business Review articles on how to fix gender justice at home.” So, how do we shift this?

And Moms Need More Control Over Their Time

Reshma’s organization released the “Making Work, Work for Moms” playbook this week after surveying 1,000 Moms. “What I learned from doing this survey, is that for white collar workers, it’s about flexibility. And for shift workers, it is about predictability,” Reshma said. Moms, whether they work in hourly or salaried roles, crave the same thing. More control over their time.

Because orchestrating all-things-household, required surgical precision and tireless energy, pre-pandemic. And life without breaks to rest or evolve, is draining. It’s so difficult to care for our families, careers and selves simultaneously, that many give up. Nearly half of Mothers left paid work, for caregiving, pre-pandemic. And the Marshall Plan playbook cites that, “74% of surveyed Moms left the workforce, reduced their hours or became self-employed in the past year.”

Reshma explained, “You know, so many women and women of color, that work in restaurants or retail, may have a shift at 5 o’clock, show up and then be told, ‘sorry your shift’s cancelled.’ And now they’ve spent all that money on childcare, that is already too expensive and there’s no consequence to employers for that. So, changing something small, by having predictability over schedules, is something that businesses can do.” Absolutely.

And there is a version of this, albeit often without the same financial consequences, for Moms in salaried roles. Last minute changes to when meetings start, end or the cities they’re in, are common. And making these accommodations becomes a form of self-sacrifice. Moms are forced to trade off job security, for ongoing disruptions at home. Which is part of remote work’s broad appeal. Working from home eases the pain of racing through traffic to make pickups or frantic calls, for last-minute coverage help. Has this expectation changed?

Reshma said, “One of the silver linings of COVID, is that we created some boundaries. You could say, ‘it’s five o’clock and I’m done’ because your kid was interrupting your Zoom meeting saying, ‘I’m hungry.’ So, people actually saw what you were managing. And hopefully became more respectful of that time. And so, I feel like hustle culture is dead.” As an optimist, I’m hopeful. Because the expectation to be always-on didn’t serve anybody. Not burned-out employees or their employers.

She added, “Before COVID, I was on a plane three days a week and I saw my kid for maybe an hour a day. And I thought that was normal. Now, I see them too much!” We laughed. Reshma admitted, the current intensity may be too much. She added, “So, I’m not planning to do this either. But there’s somewhere in between. And I think Dads feel this way too. We all need control over our schedules.” Who owns the new way of working?

Reshma said, “I called this movement ‘the Marshall Plan for Moms’ because in World War Two, companies played a huge role in building America back. And we need companies to play their role in building America back better now. We’ve had the largest exodus of women from the labor force ever. And they’re not coming back.” She explained, some have come back but in part-time or lesser positions.

In World War Two, childcare was provided to ensure that women could work. Reshma added, “But we’ve done so much to fight for equality, that we can’t rollback this progress. And companies play enormous role in making this happen.” The new playbook, based on the survey, includes a 10-point working Mothers bill of rights and recommends holistic organizational changes. That include: gender neutral leave policies, pay equity, thoughtful returnship programs and increased childcare and mental health support.

But We Can Advocate for Ourselves More

Reshma said, “In Brave Not Perfect I said, ‘you can’t be brave if you’re tired.’ And we’re so exhausted! But it’s not because of our paid labor, it’s because of our unpaid labor. I would love for Moms to build that bravery muscle and to ask for what they need.” Important in both the workplace and at home. She added, “One of the things I loved about what we learned, is that millennial women and men are with us. And so, how do we build a coalition in the workplace to get the things we know that we need and deserve? We have to build that muscle of advocating for ourselves, for things to change and for other allies to join with us.”

Many thanks to the talented Reshma Saujani!

Reshma Saujani is a leading activist and the founder of Girls Who Code and the Marshall Plan for Moms. She has spent more than a decade building movements to fight for women and girls’ economic empowerment, working to close the gender gap in the tech sector, and most recently advocating for policies to support moms impacted by the pandemic. She is the mother of two boys, Shaan, 6, and Sai, 1. 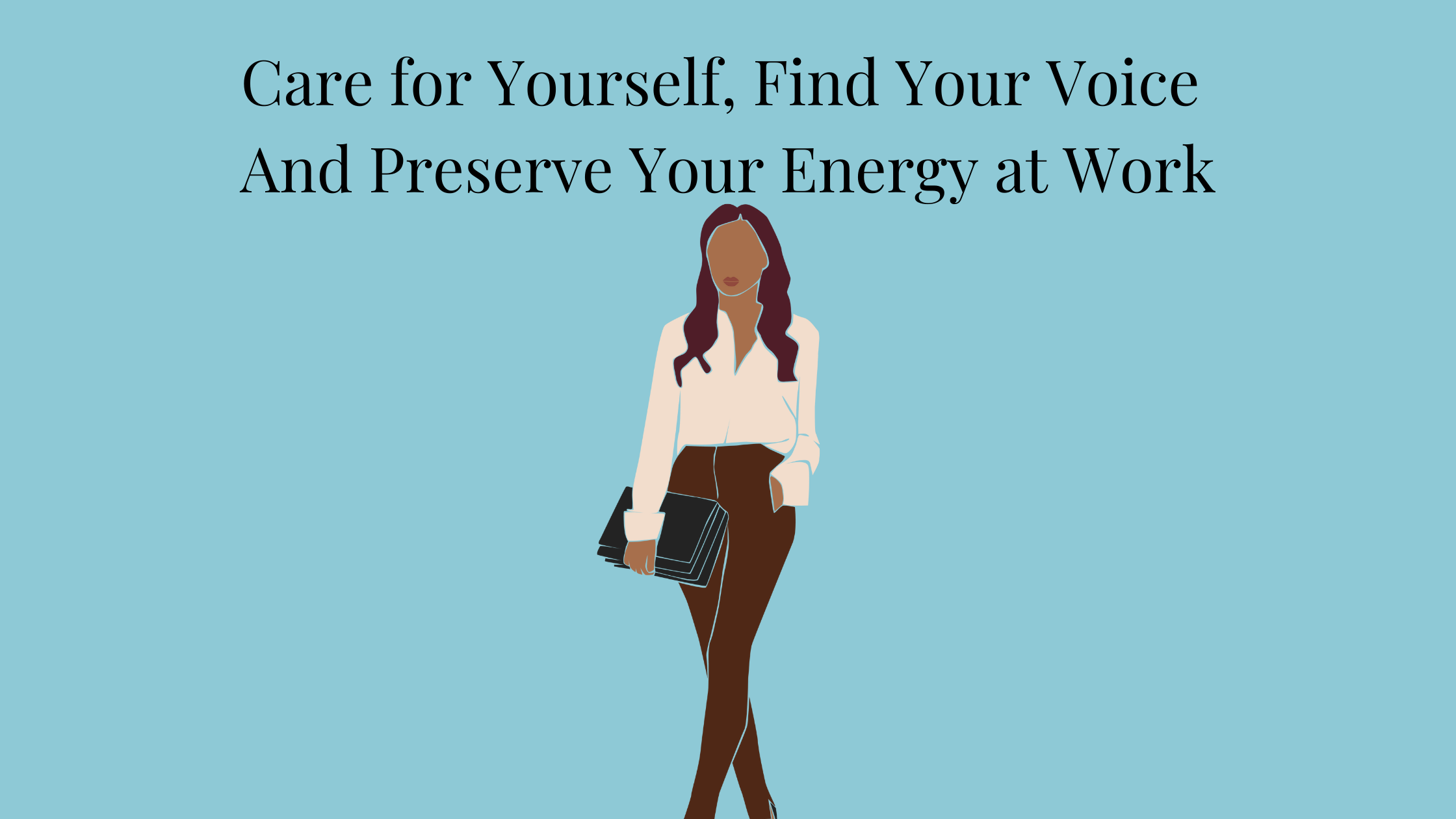 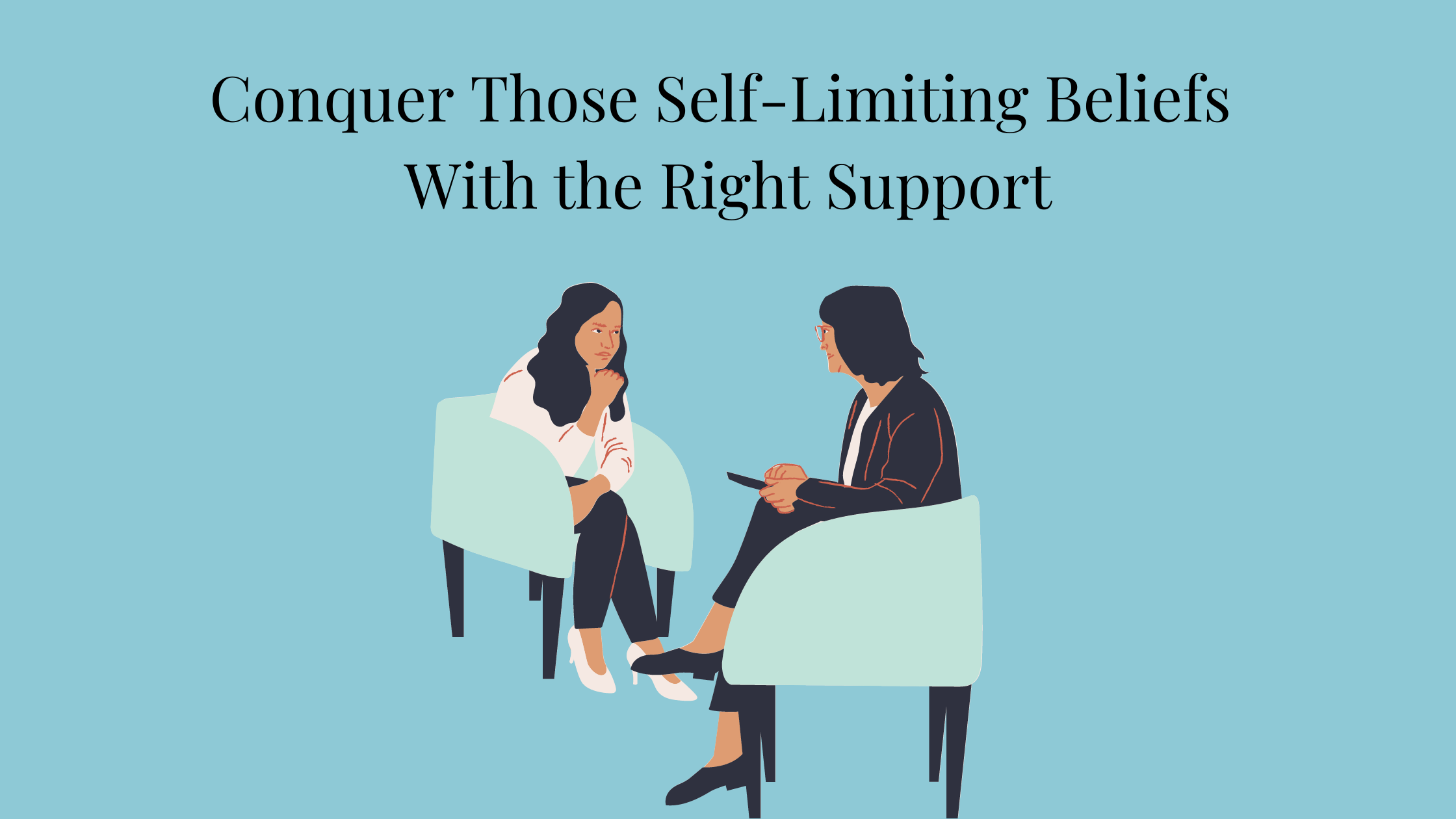 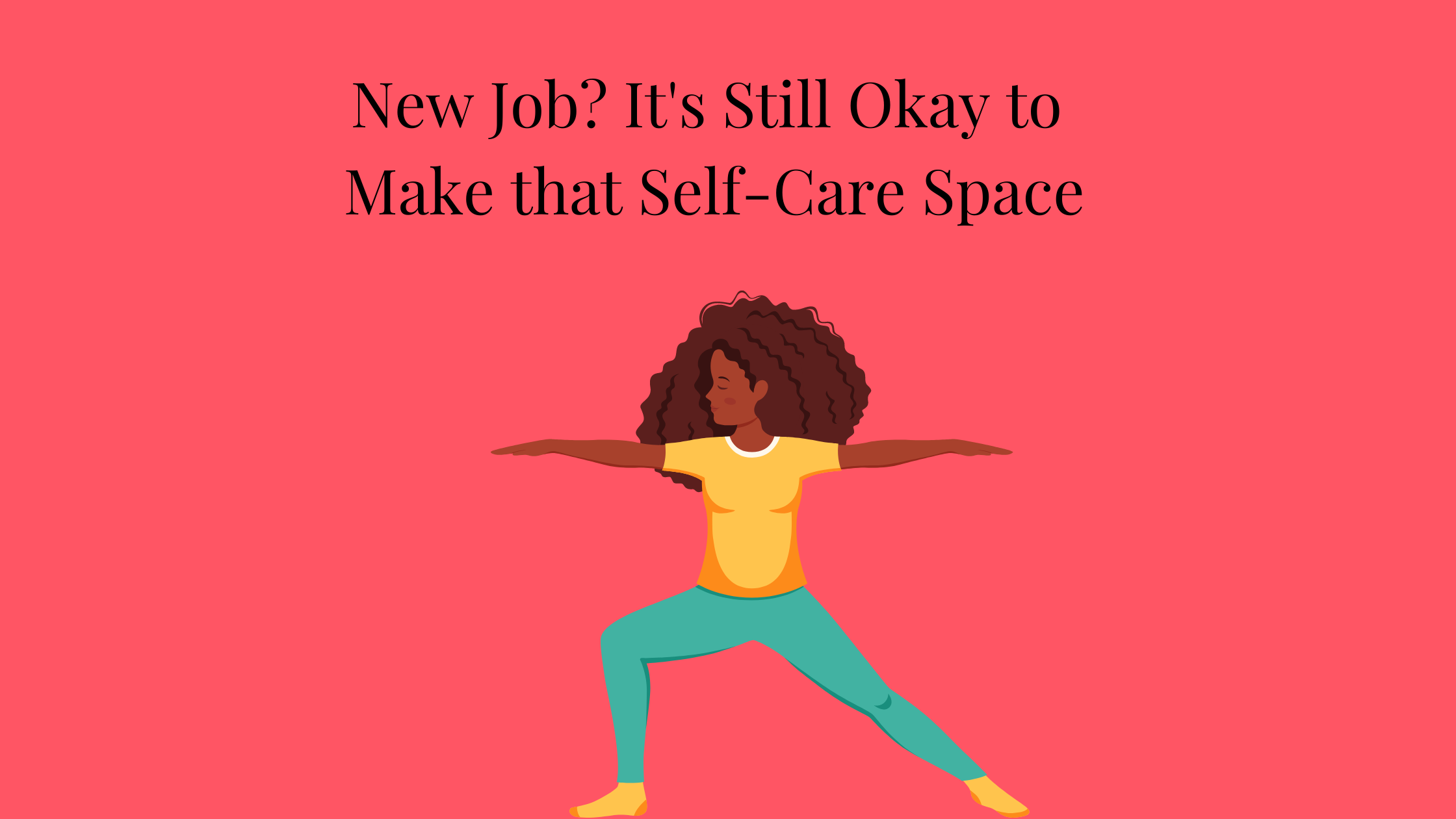 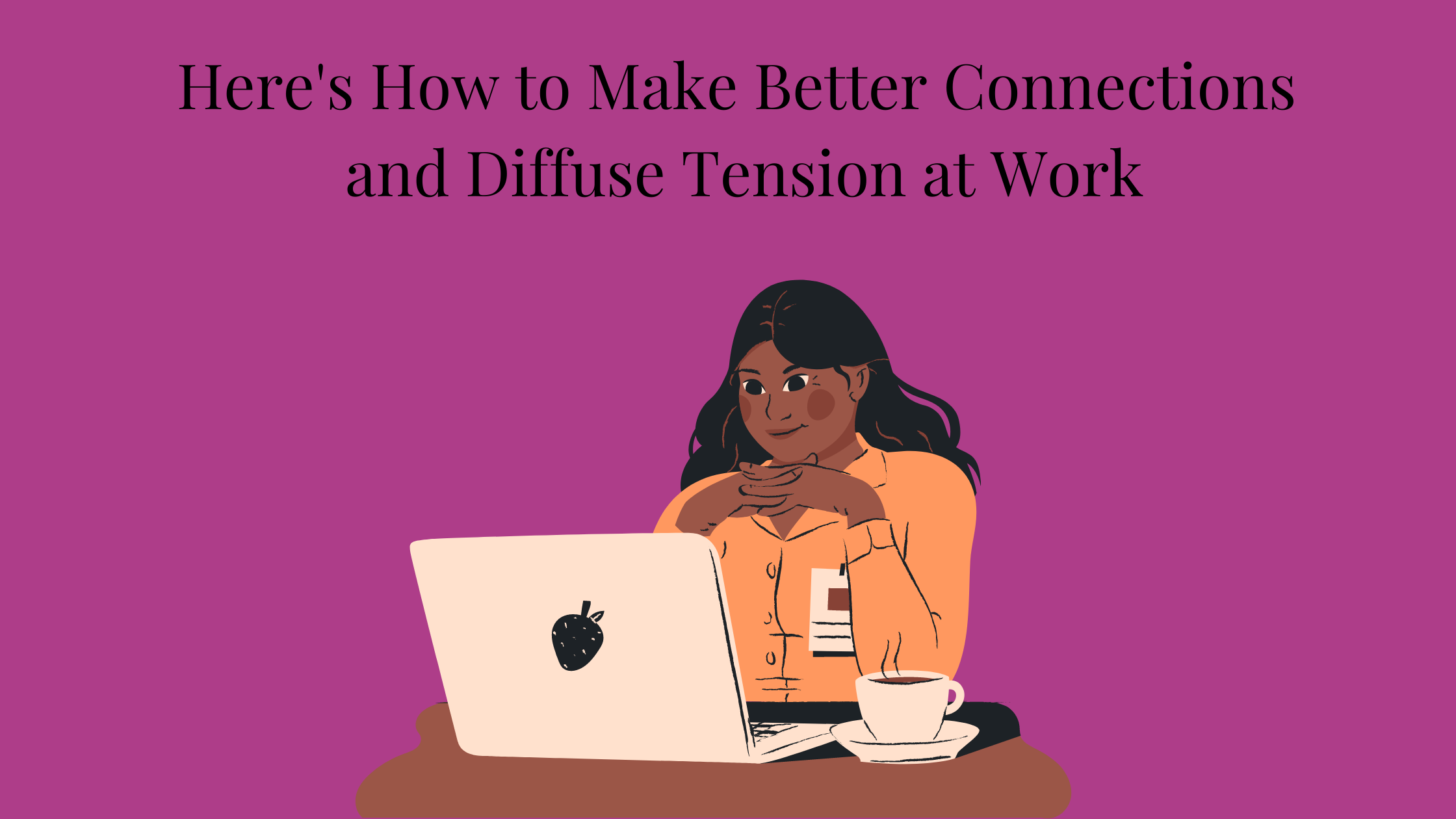 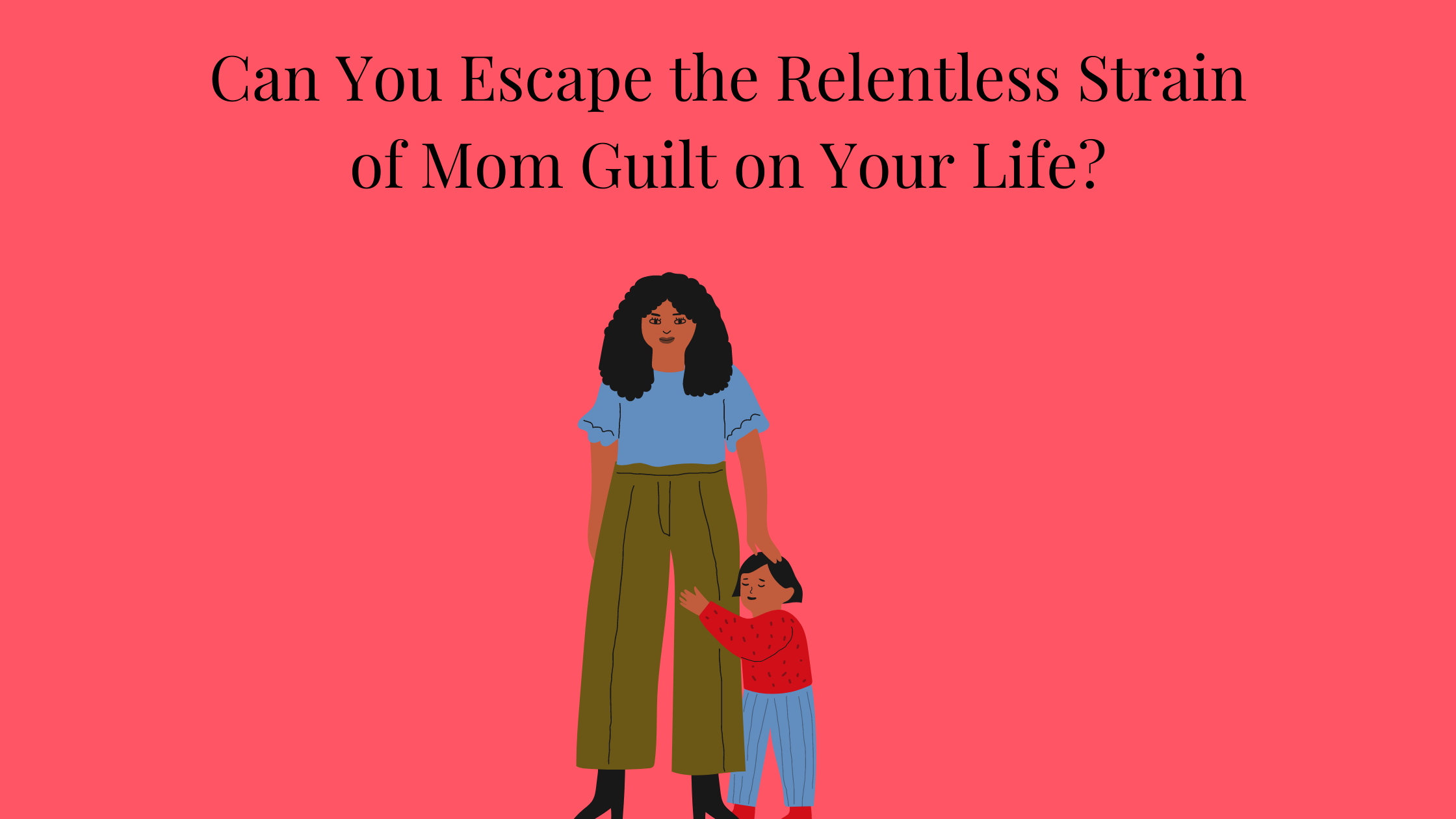 Can You Escape the Relentless Strain of Mom Guilt on Your Life? 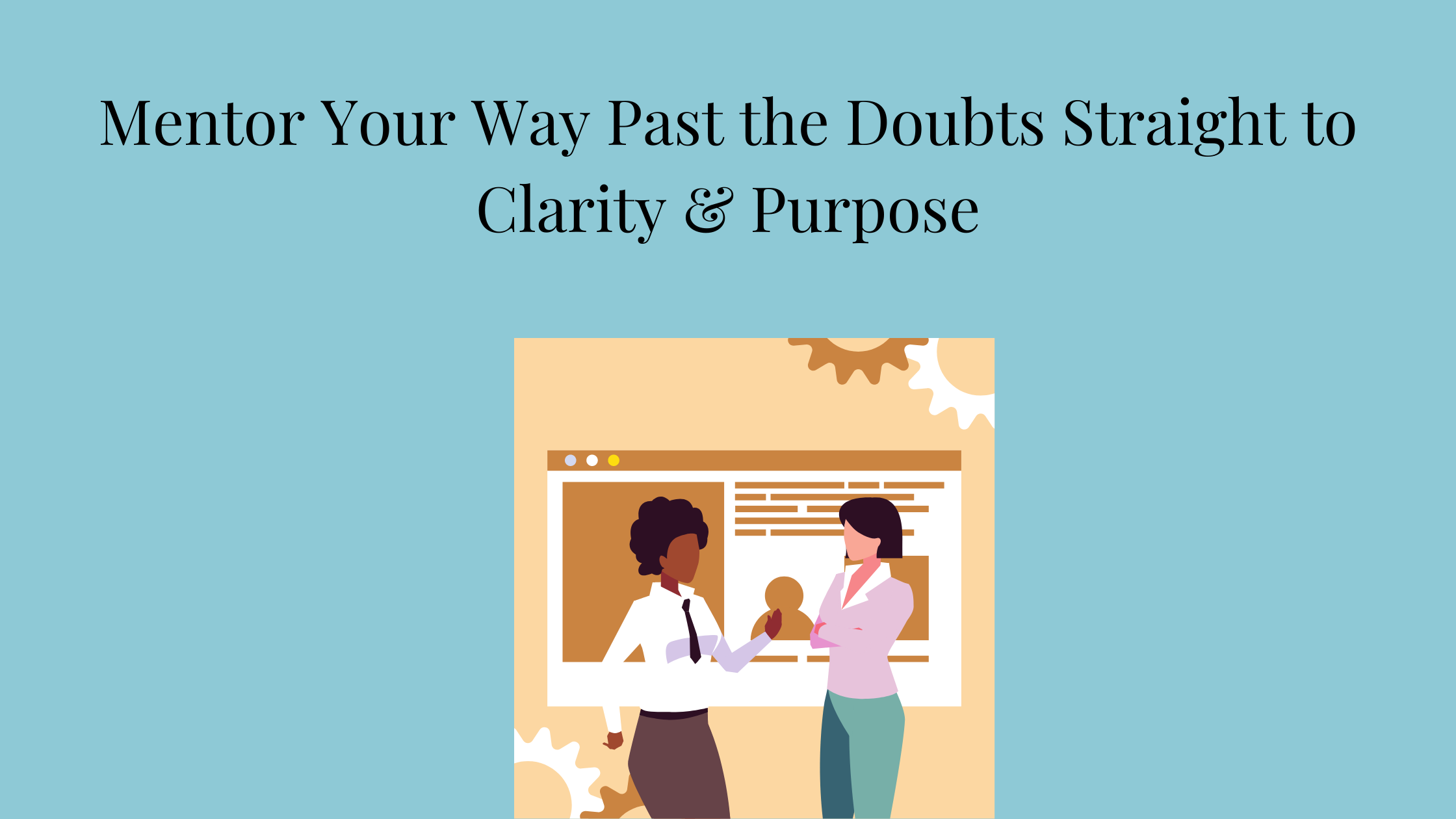 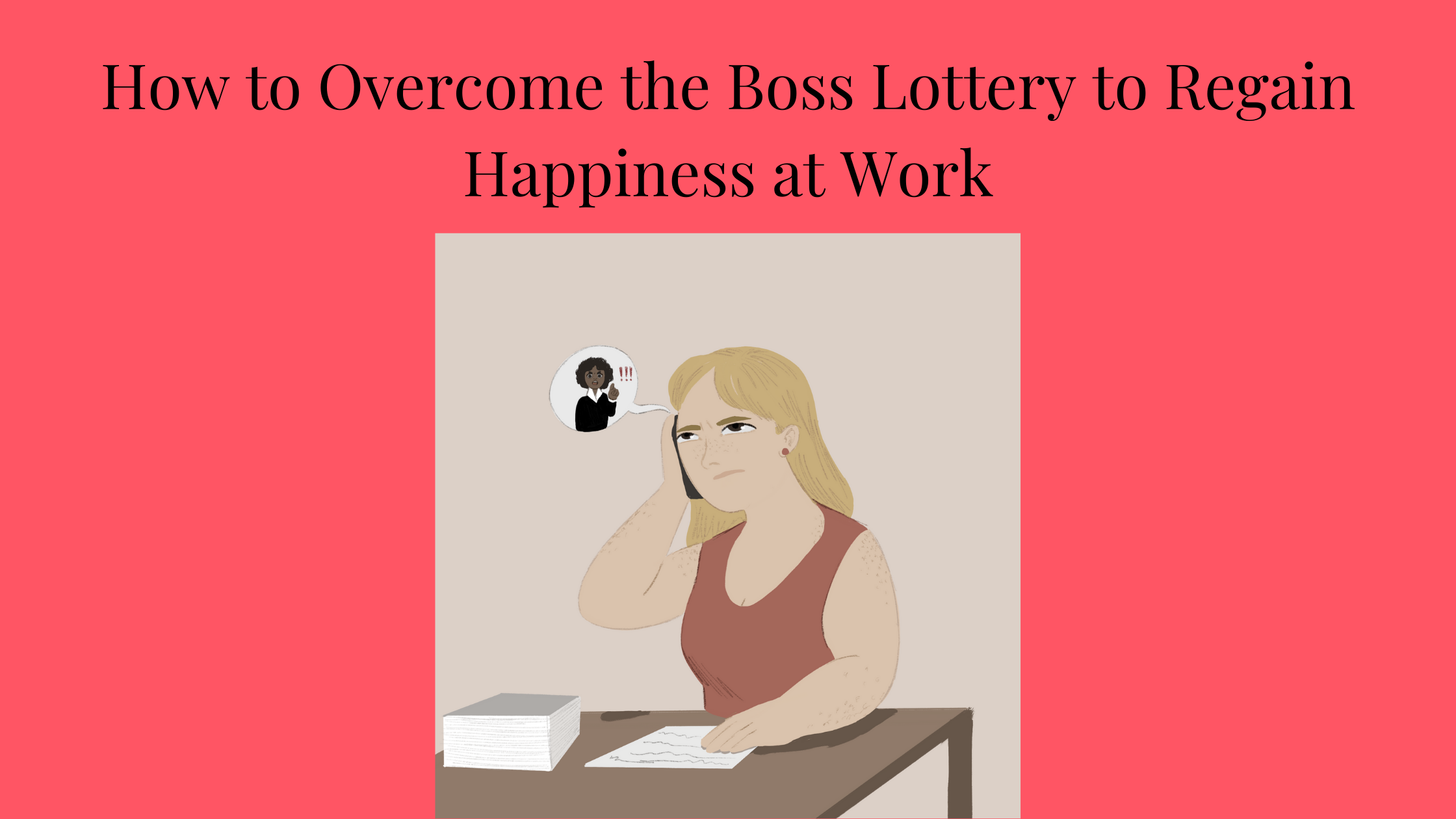 How to Overcome the Boss Lottery to Regain Happiness at Work